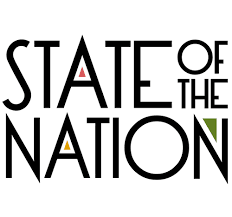 I decided to do a quick overview of registration this week as well as catch up on some league activities.  Truthfully, I need more time to go through the tapes of my Jens Lepa interview.  That man WOULD NOT stop talking and was just a wealth of information.  You'll see that full interview in the next week or so.

On to the truthful matters of our League.  So we love stats.  Okay, "I" love stats.  And we have 4 years of history of what registration has looked like.  Here's what that history tells us:

History says, we start fast, finish strong and kinda suck in the middle.

If it was up to me, and it's not; but if it was, I'd completely do away with registration in March.  That would close things off at the end of February, take the stress off of the Ratings Committee, do the draft and have plenty of time for activities to prep for the season.  But I digress.

Thus far we're at 47 registrations.  Is that good?  Not particularly.  Is that bad?  Not particularly.  You need to remember that January is typically front end loaded by keeners (looking at you Laurier).  It's definitely, at a minimum, 'okay-ish' and with this being a transition, I think we need to be alright with that.  However, I feel a push coming.  Why do I say that?  Mainly because your Elected Executive is kicking ass and taking names.

So what's going you ask?  Well there is a multi-pronged approach. 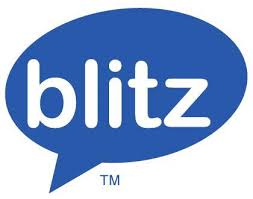 First, our Elected Exec is spearheading a social media blitz through Facebook, Twitter and several other free (or near free) New Tec and Simcoe County media sources.  Our Facebook base has grown substantially over the last number of years and this blitz will take a solid communication network and start building it laterally through other sources.  Great strides are being made here!

Next up, our League is co-marketing with the Ladies league to reach new people with a flyer campaign.  We have three vehicles to do this.
Definitely some exciting times!

But wait .... there's more!  Your elected executive has come up with an incentive plan for bringing in new players.  First, how this works:

Now what does that get you????
If anyone gets more than 5, you'll probably be put in charge of marketing for the Chamber of Commerce.

As it stands, we need to get over 210 to return to a 17 team league.  Our historical trends say we're on that pace, so that's good.  We need to hit about 230 to get to 18 teams which has a lot of value to us as a League.  Strictly from a scheduling standpoint, even number of teams are WAY easier to deal with than odd numbers.  It may not seem like a big deal from the chair you're currently sitting in, but we have a terribly complex schedule as it is and a return to even numbers would allow for things to flow, so much more swimmingly.

Second, I personally think it makes for a better playoff structure.  While we have had 3 different playoff structures over the past 3 years, due to scheduling and weather; 18 teams would allow us flexibility.  We could return to our "pool" format which wasn't necessarily better; but it was easier for people to grasp and for us to chart.  Or we could expand on our current format and afford more benefit to regular season finishes.

Regardless, having options are never bad things!

Finally, don't forget we will have C1 under lights by June 1st and we'll be able to add another team without increasing 9:30 games.  Definitely exciting times! 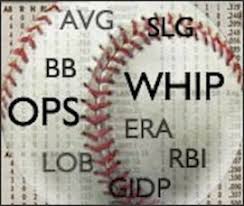 Being the ever aware, ear to the ground, nose to the grindstone, journalist that I am .... here are some quick hits.

Okay, gotta get back to the Jens Lepa interview!  You won't believe what he said about Emeil! 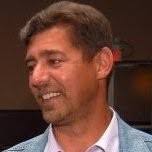